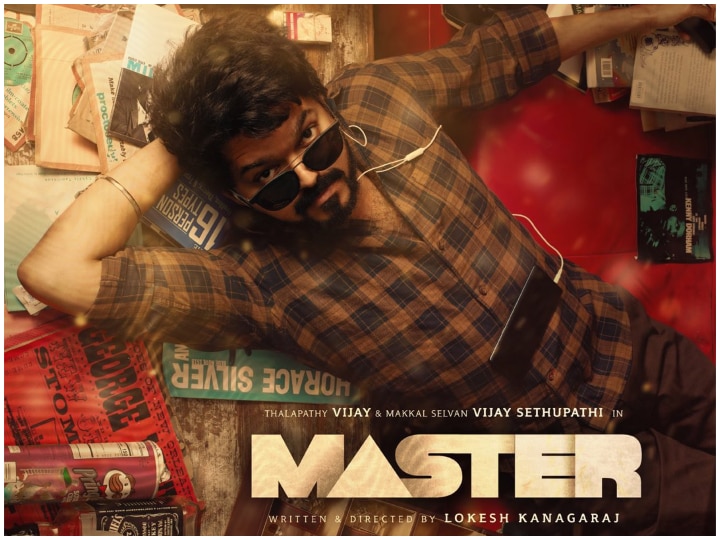 Master First Day Box Office Collection: After the end of Lockdown, films are now being released in theaters. Till now only small budget films were being released, but now big movies of big stars are also coming out in theaters. On 13 January, Tamil cinema superstar Thalapathi Vijay’s new film ‘Master’ was released. This film has earned strong at the box office. The film has crossed the 40 million mark on the first day.

According to the reports, this film has earned only 26 crores in Tamil Nadu and around 3–3 crores in Kerala Karnataka. Apart from this, the earnings of the rest of the country have been around 6 crores.

Not only in the country, this film has earned well abroad. Released in many other countries including Australia, New Zealand, the film’s overseas earnings is around 4 crores.

The film has been released in Tamil, Telugu, Kannada and Hindi. The film will be released in Hindi today on 14 January in nearly 2000 theaters across the country, whereas it was released on 13 January on more than 1200 screens in Tamil Nadu alone.

Let us know that the long queues of the audience are being seen in theaters of South India. It is believed that this film will now break all the earnings records.

The master was to be released in theaters in April last year, but due to the corona epidemic, the film’s release was postponed at that time. ‘Master’ stars Thalapathy Vijay, Vijay Sethupathi, Malavika Mohanan and Andrea Jerimiya in lead roles and the film is directed by Lokesh Kanagaraja.

Neeta Ambani’s driver has so much salary, you can buy many luxury cars in this package