Hrithik Roshan will look different in Krrish 4, will play the role of a superhero with superheroes 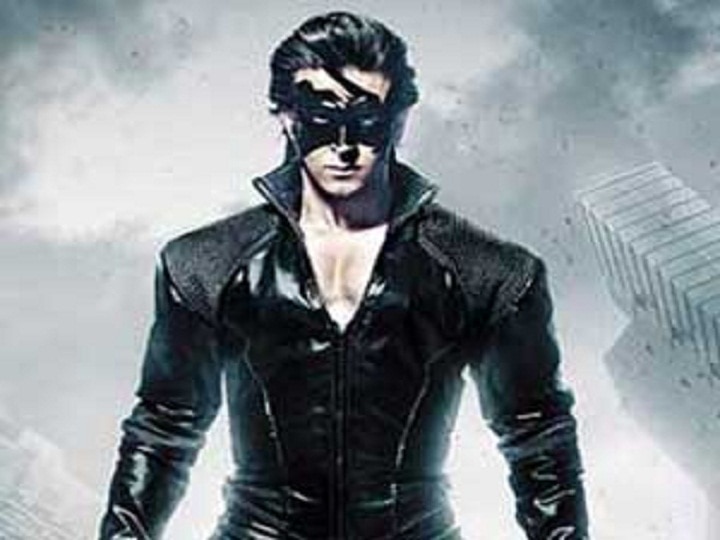 Bollywood actor Hrithik Roshan is busy these days with the preparations for his upcoming film Krrish 4. His fans are also very excited about this film. The special thing in the film is that Hrithik will be seen playing double role.
Hrithik Roshan will be seen in Krrish-4 in both Hero and Villain roles. However, fans will have to wait a little longer for this film. The script of Krish-4 (krrish 4) is currently in the works.

If sources are to be believed, Hrithik had a dream to play a double role ie Black and White. Eventually, his dream is going to be fulfilled soon. According to media reports, the film’s team decided to do something different as usual. Hrithik’s new style will be introduced to make Krrish 4 special.

According to the English website Spot Boy, the writers of the film Krrish 4 have been asked to write the film based on this plot. This will be the first time that in any film of the world, an actor will be seen playing the role of both a superhero and a superwillain. Hrithik Roshan’s fans are eagerly waiting for his film Krrish 4. Now it has to be seen that how much this film manages to entertain the fans.

A source had revealed that director Rakesh Roshan was planning to include parts of the 2003 film ‘Koi Mil Gaya’ in Krrish 4.