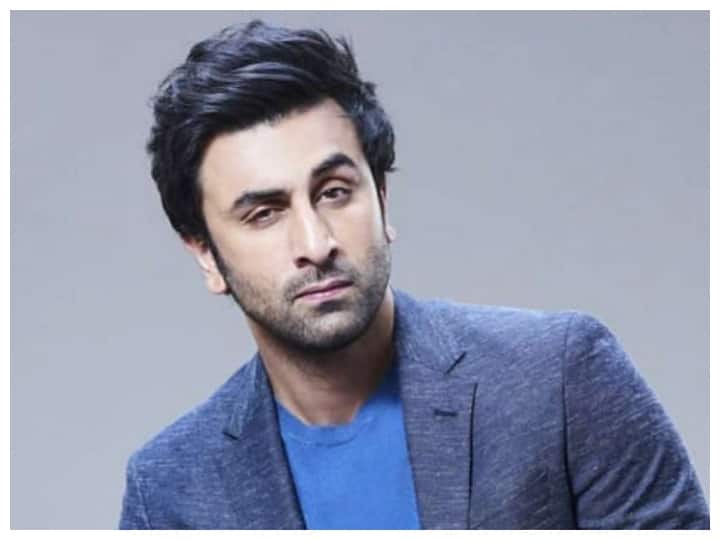 Ranbir Kapoor Intense Look: In the viral picture, Ranbir Kapoor is wearing a floral printed brown shirt. The background behind them is also floral. This picture has been captioned, ‘What are you thinking Ranbir Kapoor? Over to you’. People are liking this intense look of Ranbir on social media. His fans are constantly giving their reactions to this picture.

Taapsee Pannu, instead of sweating in the gym, plays this sport, only then has the athletic body

Urvashi Rautela is doing a gym workout in a black outfit, the secret of the actress’s perfect figure has been revealed