Obstacles in the recovery of aviation industry: Airlines companies are facing problems due to high fares, small airlines are getting affected more 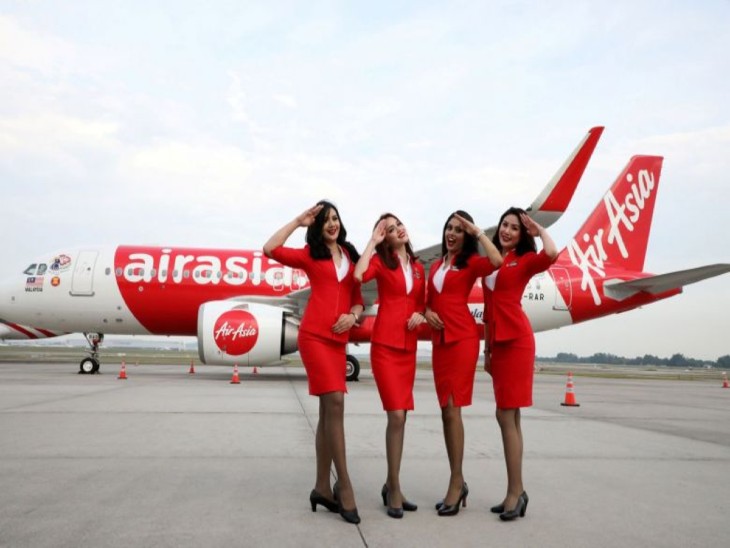 The average one-way fare between Bangalore and Delhi increased by 23% to Rs 6,318. Bangalore-Kolkata fares see a rise of 34%

Rising domestic airfares are hampering the recovery of the country’s aviation market. This industry is already battling with the effects of Corona. Airfares have increased very rapidly since August. Smaller airlines are being affected more by this.

The number of passengers is increasing in the festive season

When more people started traveling during the festive season, the government started increasing the fare limit gradually. The fare limit is applicable for flights commencing within 30 days of booking. In addition, airlines are allowed to sell only 72.5% of seats in an aircraft.

Demand for removal of rent ceiling

Big airlines and airport operators have appealed to the government to remove the fare limit. However, smaller airlines are opposing the move. They fear that doing so will result in reduction of fares by the big airlines. This will have a direct effect on them. If a person travels between Delhi and Kochi within three weeks of booking a ticket with 3 people, he will have to pay Rs 60,000 for to and fro.

If three persons travel between Delhi and Guwahati, they will have to pay Rs.45,000. Even if tickets are booked three weeks before the date of travel. This means that airfares between metros are 20 to 30% higher this month than a year ago.

Fare is increasing due to festive demand

According to Ixigo, the increase in airfares is also due to the spurt in festive demand. However, the rent ceiling that has been increased is also one of the reasons. Train bookings have also increased by 45% for some popular routes for festive travel in the coming month. Bookings of buses have increased by 71% and booking of flights by 20%.

Earlier this week, the number of passengers traveling by plane has reached 60% compared to before Corona. Recovery is being hampered by the rent cap imposed by the government. Because sometimes it becomes necessary to keep the fare low for those traveling by air in the country. An airline official said the number of passengers could increase if the fare cap is lifted. It may be that it will reach the earlier level of Corona.

Civil Aviation Minister Jyotiraditya Scindia had recently indicated that the limits on fares and flight capacity would remain in place. That is, there is no scope to remove this limit in the near time.

Explosion in festive season: Now home loans up to Rs 75 lakh are cheap, SBI will give loans at 6.70%

Paras Defense IPO: The issue will open on September 21, the company has fixed the issue price band at Rs 165-175 per share