Law firms are not interested: Law firms are getting away from getting low fees in LIC’s IPO, last date for submission of bids on Thursday 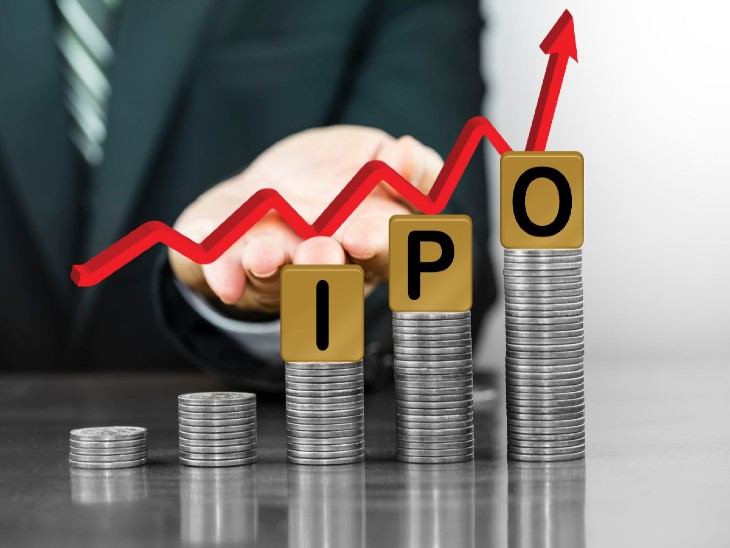 Law firms say that LIC’s IPO is equivalent to IPO of five companies alone. That is, so much work will have to be done in LIC’s IPO.

A problem has arisen in front of LIC, which is coming up with the biggest IPO ever. Legal services firms are not showing interest in this IPO. This is because the government wants to take the service at a very low fee. Thursday is the last day for submission of bids.

Law firms may turn away from giving advice in IPO

Domestic law firms say they may shy away from advising the government on the IPO. Life Insurance Corporation of India (LIC) is bringing its IPO at a time when the country’s stock market is at its historic high. At the same time, the IPO market is also booming and records are raising money. With 66% market share in terms of 320 million policies and new premiums, LIC manages over $450 billion.

However, every law firm and merchant bankers want to involve themselves in such a large IPO. This increases their credibility in the government circle. But in the case of LIC, this law firm is not taking much interest. These law firms say that the structure of a huge company like LIC is quite complex. Drafting its draft is a very difficult task. The government has so far amended its offer twice to attract law firms.

According to an estimate, IPO of $ 6 billion is currently in preparation. After Zomato’s massive IPO of Rs 9,600 crore in July, Paytm is also preparing to launch an IPO. It has submitted the draft to SEBI. Ola is also preparing for IPO. It is believed that Cyril Amarchand Mangaldas, Shardul Amarchand Mangaldas and Khaitan & Co may join LIC’s IPO. However they haven’t bid yet.

The government had recently called the country’s top law firm. For this, a slight improvement was made in the time table of fees. In this, the government had said to pay 50% of the total fee after submitting the draft.

LIC’s IPO is equal to the issue of five companies

Law firms say that LIC’s IPO is equivalent to IPO of five companies alone. That is, so much work will have to be done in LIC’s IPO. At least there are 36 such tasks in it which are quite complex. From draft papers to answering questions from regulators, reviewing corporate governance and handling pending cases, it is a very difficult task. Also risk analysis will have to be done.

Explosion in festive season: Now home loans up to Rs 75 lakh are cheap, SBI will give loans at 6.70%