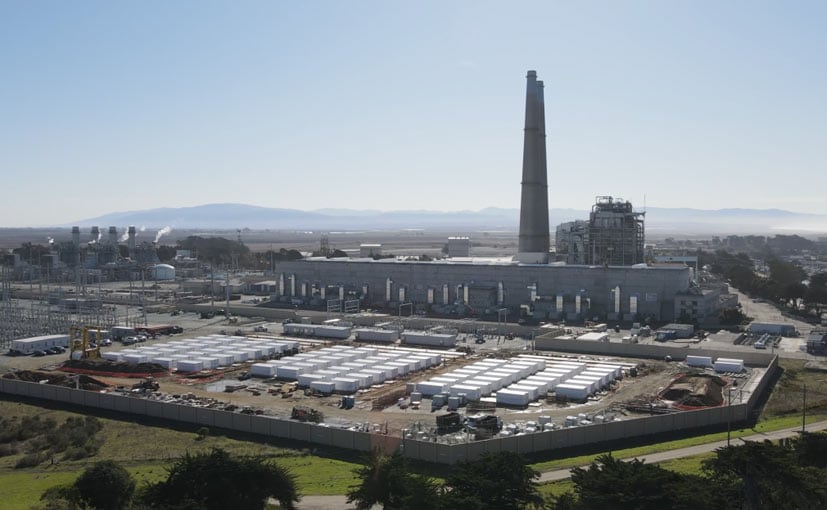 The site under construction has a target output of 300MW / 450 MWh once completed.

Tesla has been building a battery energy storage installation facility called the Victorian Big Battery located near the Moorabool Terminal station in Geelong near Melbourne. The site under construction has a target output of 300MW / 450 MWh once completed and it will consist of 150 Tesla Megapacks which will be 3 MWh each in December 2021.

But now reports out of Australia claim that one of the Tesla Megapacks have caught fire which has affected units around. The fire is said to be under control and didn’t spread to other units. These Megapacks weigh about 13 tons each. 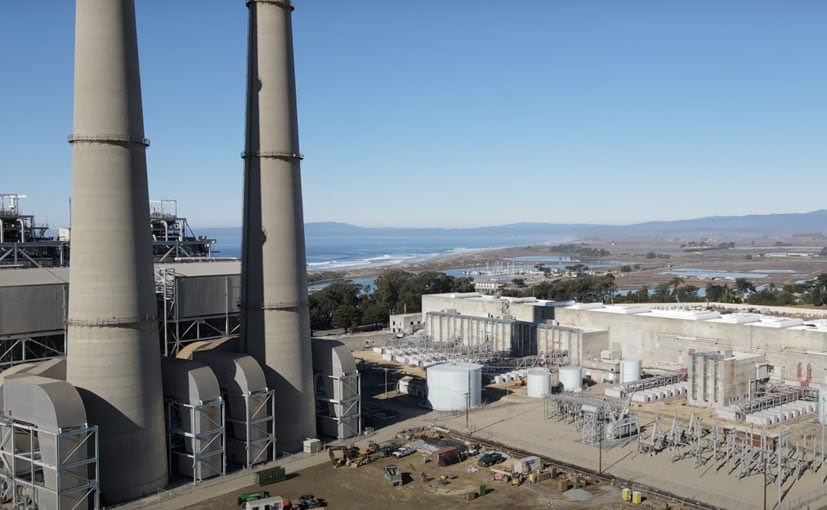 This incident happened just a few days after the site was officially registered for operation. “We can confirm that during initial testing today at approximately 10-10.15am a fire occurred within one of the Tesla Megapacks at the Victorian Big Battery. No one was injured and the site has been evacuated,” said Tesla.

Neoen operates the facility which has made the main investment. It also operates the world’s largest Hornsdale Power Reserve in South America – 150 MW / 193.5 MWh after the expansion.

“Neoen and Tesla are working closely with emergency services on-site to manage the situation. The site has been disconnected from the grid and there will be no impact to the electricity supply,” the two said in a joint statement.