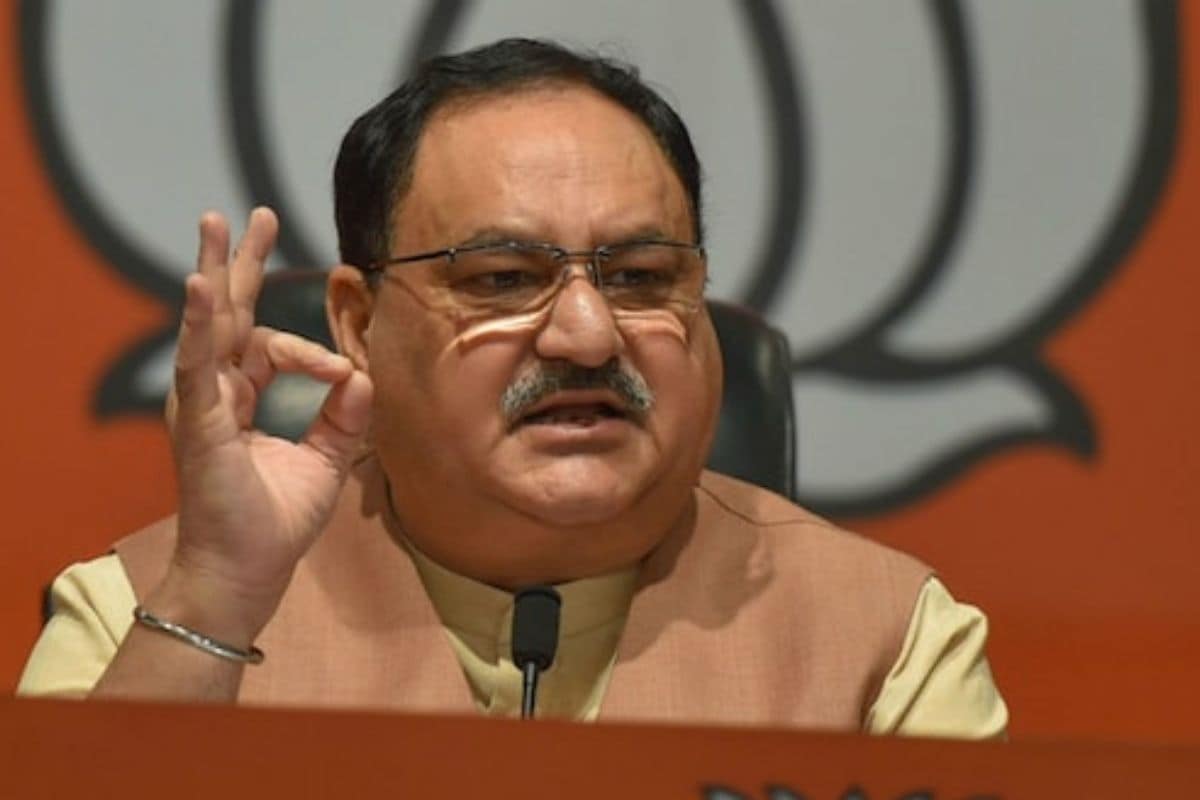 BJP president JP Nadda on Thursday slammed TMC members for snatching papers from Union minister Ashwini Vaishnaw in Rajya Sabha and tearing them, saying their conduct was against democratic values ​​and condemnable. “TMC has a long history of working against the dignity of Parliament. Making noise, tearing papers are their culture. The BJP strongly opposes this,” he tweeted. A Trinamool Congress (TMC) MP snatched papers from Communications and Information Technology Minister Vaishnaw in Rajya Sabha on Thursday and tore those as the minister was about to make a statement on the alleged snooping row using Israeli spyware Pegasus.

Parliament’s Monsoon session has been little transaction of business due to relentless protests by opposition parties over a host of issues, including the Pegasus snooping row and price rise.