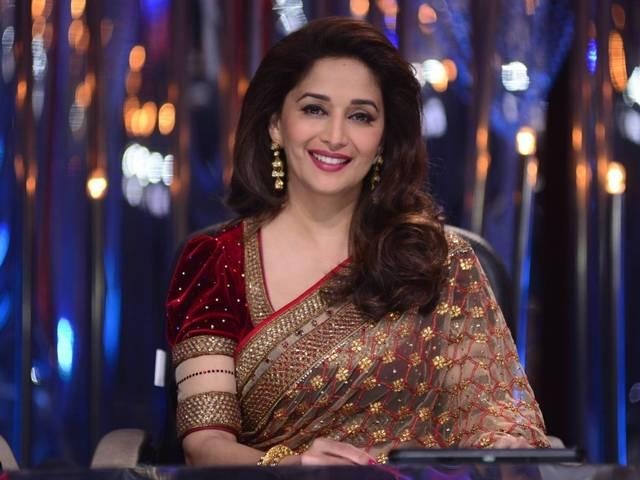 Dance deewane 3: Madhuri Dixit is playing the role of a judge on the sets of dance reality show Dance Deewane 3. A few days ago Madhuri Dixit danced on the song Jai Jai Shiv Shankar. Now once again he has posted a new video on Instagram and it is being liked by his fans.

Madhuri Dixit is often seen dancing on the sets of DD3. We even once saw him dancing on stage with actors Jackie Shroff and Suniel Shetty. The actress danced to the song of the 70s film Howrah Bridge. This song is sung by famous singer Asha Bhosle. This song was filmed on actress Madhubala. Ashok Kumar was in the lead role with him in the film. Madhuri Dixit has done a very graceful dance on this song.

Dance Deewane 3: Madhuri Dixit became Jaya Bachchan, Rekha said her dialogue, the hit scene of the film was recreated, the line said – ‘She is my love’