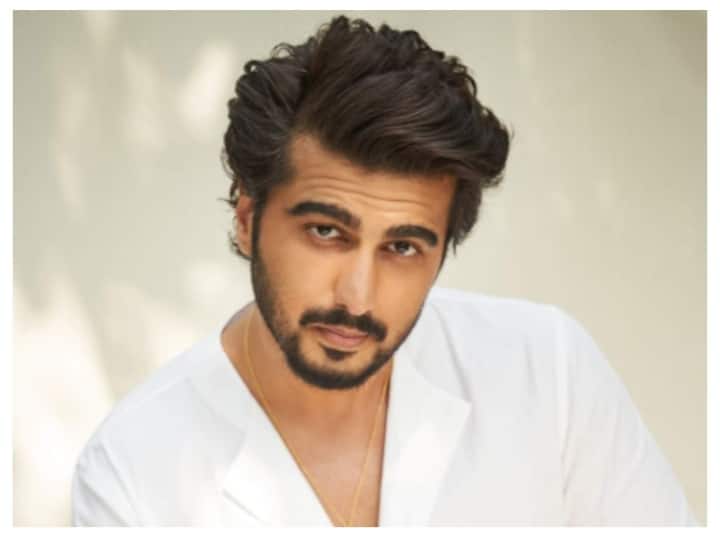 Actor Arjun Kapoor took a bang in the film industry with the film ‘Ishaqzaade’. After this Arjun worked in many big films. There is no dearth of people praising his work. So right there, Arjun Kapoor faced many problems due to his increased weight. Recently, in one of his interviews, Arjun talked about many things related to his life. Let us tell you that before becoming a hero in films, Arjun Kapoor’s weight was more than 100 kg. Today millions of people are inspired by Arjun’s weight loss journey.

In his interview, the actor said, only a few people know that I have been fighting obesity for a long time. I was not only a fat kid but it was my health related problem. It was not easy. Due to health, I had to work hard to maintain one size. People criticize my body because film stars always have to look good. But people did not know about his struggle.

Arjun Kapoor said that, I hope people think a little better. Arjun said in the interview- ‘When my films were not doing well at the box office, a negativity was increasing inside me. Due to which my health also started having a bad effect. But still I kept trying to move on. When you are lost in your work, you do not have any idea what is going on inside. You are breaking from inside but still keep the face of a strong person in front of people. This happens to many people and it has happened to me too.

Priyanka Chopra’s Red Swimsuit Could Cost Your Next Mini Vacation

The Indian Idol in which Sonu Nigam had rejected ten years ago, Zubin Nautiyal became a special guest in the same show, changed the weather