Salman Khan starts preparing for the shooting of ‘Tiger 3’, sweating a lot in the gym, watch video 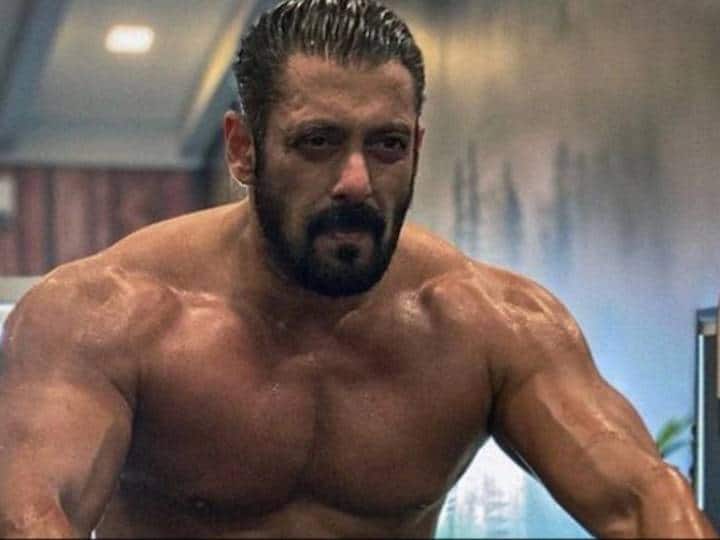 Bollywood actor Salman Khan has recently shared a video on his Instagram account. In this video, he is seen doing workouts. Seeing this video workout, it is being said that he is preparing for the shooting of his upcoming film ‘Tiger 3’.

Actually, this workout of Salman Khan has been shot in mirror video format. The biceps are looking quite heavy in this. Dhansu music is playing in the background of this video of gym workout. Which is similar to the music of Tiger franchise. While sharing this video, Salman Khan has given a hint of ‘Tiger 3’.

Sharing this video, Salman Khan wrote, “I think this guy is training for Tiger 3”. Seeing this video of Salman, the fans are surprised to see his heavy workout. Fans are also commenting and demanding to release the film as soon as possible after shooting.

Let us tell you that ‘Tiger 3’ is the third film of Kabir Khan’s Tiger franchise. Its first installment came in the year 2012. The name of the film was ‘Ek Tha Tiger’. The film proved to be a super hit at the box office. In this film, Salman Khan appeared in the role of Agent Avinash Singh Rathore. At the same time, Katrina Kaif was a Pakistani agent.

The second film came in the year 2017

The second installment of the Tiger franchise was titled ‘Tiger Zinda Hai’, which released in the year 2017. Katrina Kaif and Salman Khan also appeared in the role of husband and wife in this film. He also has a son. Now in the third film, he will be seen in the role of Agent Avinash Singh Rathore and will carry out a new mission.

Kareena Kapoor was seen shooting an ad wearing an anarkali suit worth so many lakhs, the price will blow your senses