When Arjun Kapoor said on his relationship with married Malaika Arora – ‘Yes, there is a past which I face’ The closeness between actors Arjun Kapoor and Malaika Arora is not hidden from anyone, both of them are dating each other for a long time, although the answer to the question of when they will get married is neither Arjun. Nor has it been received from Malaika’s side. Let us tell you that before coming into relationship with Arjun Kapoor, Malaika was the wife of actor Arbaaz Khan and Arbaaz-Malaika also has a son named Arhaan Khan. Some time back, Arjun has spoken openly about his relationship with Malaika during an interview.

According to Arjun, he takes great care of privacy and respect in his relationship with Malaika. Arjun says, ‘I don’t say much about my personal life because I feel it is very important to respect my partner. Malaika has a past and she also has a son, so I can absolutely understand how much damage can be done by making our private things public. I face his past everyday. During this interview, Arjun clearly said that if Malaika and her personal things come out, then it will have the worst effect on Arhaan Khan. 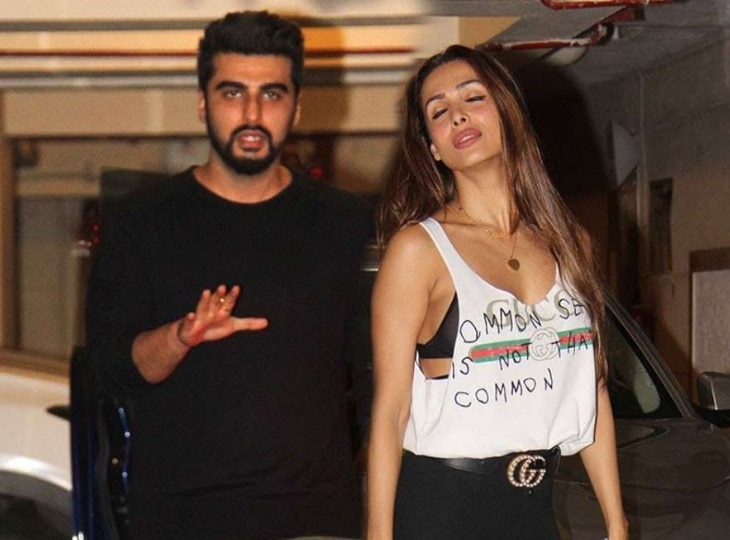 According to Arjun, he always takes special care of the extent and scope during his relationship with Malaika. Actors say that they do this so that they can make Malaika feel comfortable. Talking about the work front, Arjun Kapoor was last seen in the Netflix film ‘Sardar Ka Grandson’. Actress Neena Gupta was also seen along with Arjun in this film. At the same time, Arjun Kapoor will soon be seen in the film ‘Bhoot Police’ with Saif Ali Khan and Jacqueline Fernandez.