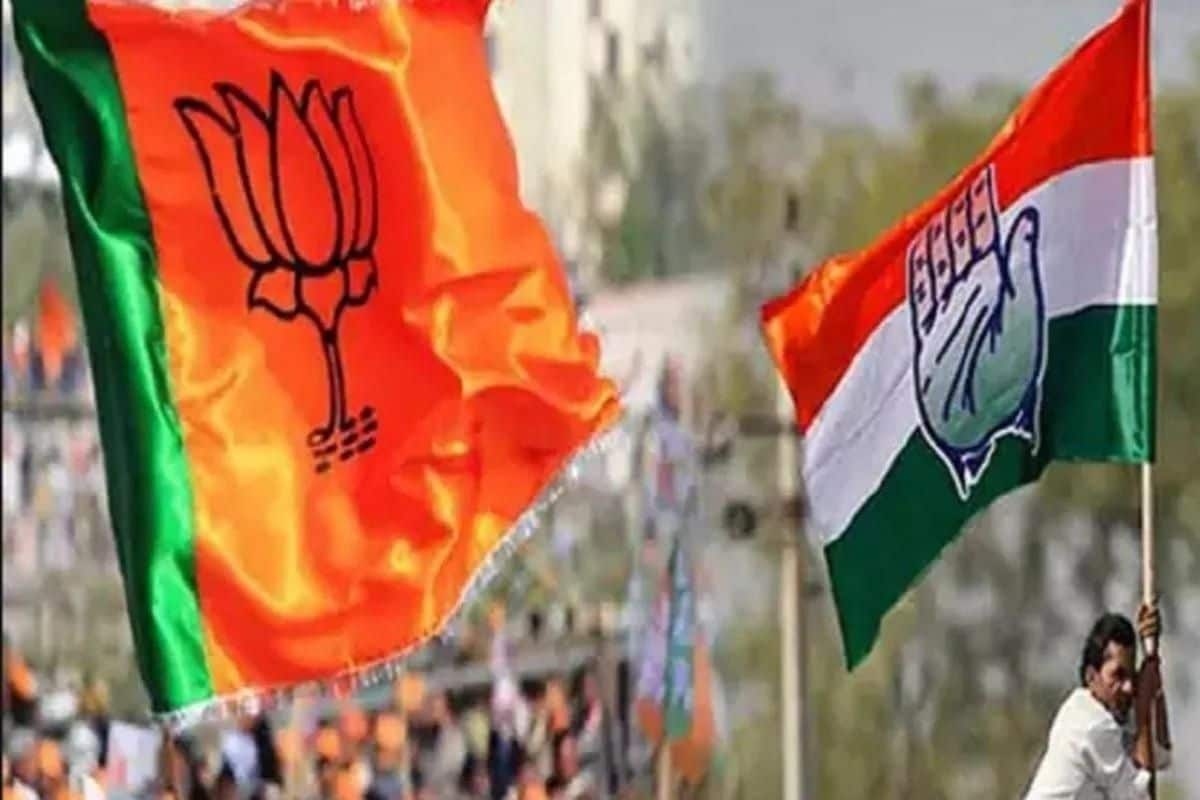 Major contributors for the BJP included electoral trusts, corporates and leaders of the party itself among others. Among the leaders who contributed to the party funds included Piyush Goyal, Pema Khandu, Kirron Kher and Raman Singh.