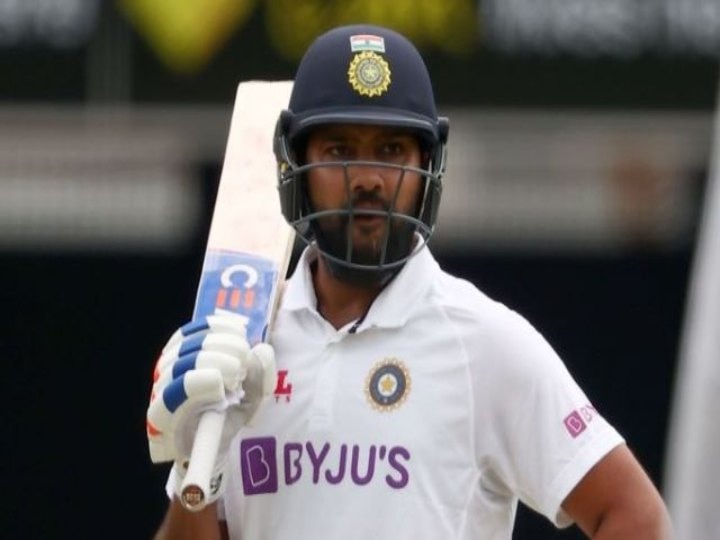 IND Vs ENG: India beat England by 10 wickets in Ahmedabad Test to take a 2–1 lead in the series. However England is blaming the pitch for its crushing defeat. Team India’s star batsman Rohit Sharma has defended the pitch. Rohit Sharma says that it was important to have the intention of saving more wickets on this pitch.

Rohit Sharma was the highest run-scorer in this match. Rohit Sharma scored 66 runs in the first innings while remained unbeaten after scoring 25 runs in the second innings. Rohit said, “Sometimes you need to try to find ways to score runs by staying a little ahead. My desire was not only to last but also to try to score runs which also included respecting good balls. That’s all I tried to do. ”

Rohit Sharma described the pitch of the second Test as more difficult than the Ahmedabad pitch. Rohit said that in the second Test, the batsman had managed to score runs because he remained on the basics. Let us know that Team India has kept alive the hopes of playing in the final of ICC World Test Championship by winning the last two matches.