Year of basic reforms 2020: Important reforms will help to double GDP growth, but the full effect will be seen in the long run 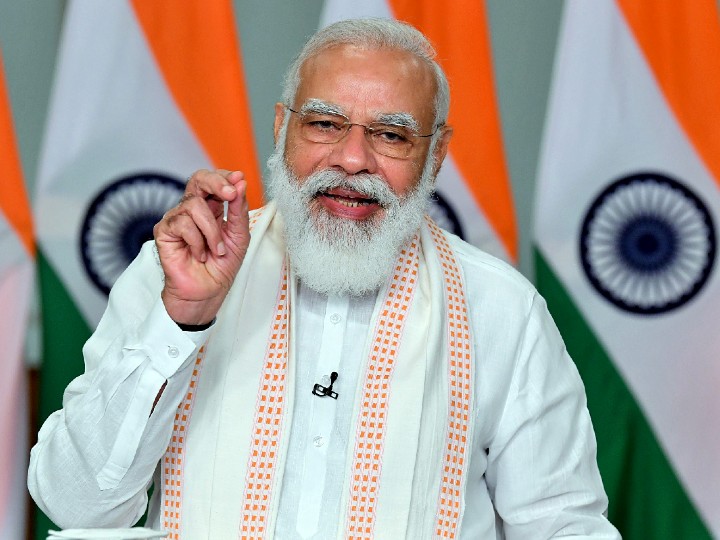 The government will benefit from major reforms in some key sectors to double the economic growth from the current 4-5% level to 8-9%. According to a recent report by Motilal Oswal Financial Services, she has taken major steps towards these reforms. The brokerage firm, in its recent note, mentioned four important reforms, including providing property cards to people in agricultural legislation, labor codes, new education policy and ownership schemes.

Success will depend on the implementation capacity of the government

Motilal Oswal Financial Services says that along with changes in agricultural laws, other reforms are also important in economic terms. These reforms are being adopted with the aim of removing the weaknesses of many economic and social indicators that describe the country. But how effective these reforms will be will depend on how successful the government is in implementing them.

Reforms will create uproar in the current system

According to the brokerage firm, even though these reforms may not have a big impact immediately, their full benefit will be seen in the long run. The great thing with these reforms is that they will create uproar in the existing system. Those who are getting benefits from them now, they will have to share with the new people in the new system. This will gradually increase both their capacity and productivity.

Let us see what four important reforms the government has made.

Three laws were passed in September 2020 as a reform in the agricultural sector. The Agricultural Produce Trade and Commerce (Promotion and Simplification) Ordinance, 2020 is the first. The second is: the Farmers (Endowment and Security) Agreement and Agricultural Services Bill, 2020 and the Essential Commodities (Amendment) Bill, 2020 is the third.

As far as labor reforms are concerned, the Ministry of Labor and Employment had introduced four bills related to the Labor Code to combine 29 central laws and unite. Among them, the bill containing the code related to wages was passed in 2019, while the remaining bills were passed in September 2020. The Social Security Bill, the Livelihood Security Bill and the Industrial Relations Bill passed last year.

In addition, the government announced a new initiative under the Ministry of Panchayati Raj in April last year under the ownership scheme. Its purpose is to document its residential property in rural areas. This will help them make commercial use of their assets.

PM Modi on financial services: MSME and StartUps will make India self-reliant, private enterprise will be encouraged more and more

Checkpoint report: Last year, the target of hackers was the highest health organization, a cyber attack occurred every 10 seconds