Kareena Kapoor did the first post on Instagram as soon as she was discharged from the hospital, seeing people are surprised 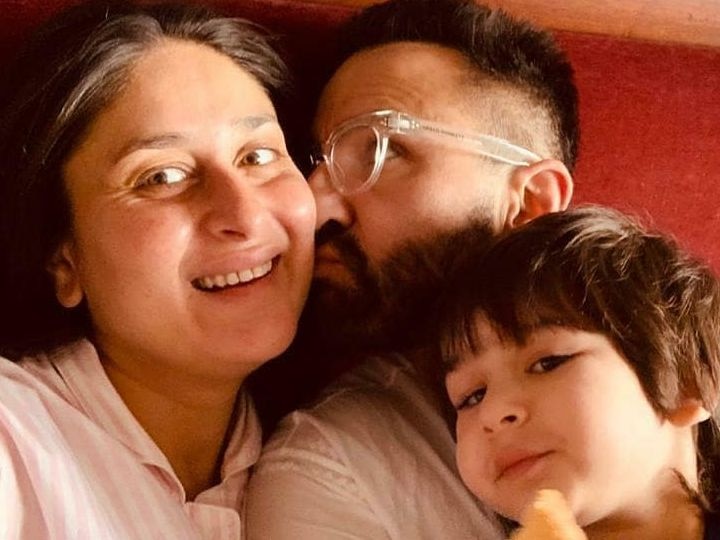 On 21 February, Kareena Kapoor gave birth to her second son. Both mother and child were healthy, so both have been discharged at Breach Candy Hospital in Mumbai. At the same time, since Kareena Kapoor has given this good news, her fans have been desperate to get a glimpse of their second son. He hoped that when Kareena Kapoor would go home after being discharged from the hospital, she would not disappoint the fans. And she will definitely show a beautiful glimpse of her son. Well, now Kareena has shared an Instagram post for the first time after coming home, which everyone is surprised to see.

They all know that Kareena kapoor She has worked till the last day of her pregnancy period and she has also become very active on social media as soon as she comes home after delivery. He has started sharing posts as soon as he comes home. But as soon as he comes home, his first post is also surprising people. Actually, people were hoping that she would show a glimpse of her son before coming home, but shared the poster and release date of her husband Saif Ali Khan’s upcoming film Bhoot Police.

Everyone is surprised to see this post of Kareena. According to the information shared by Kareena, Saif’s film will be released on September 10. In which along with Saif, Jacqueline Fernandez, Arjun Kapoor, Yami Gautam will also be seen. The film is being told about the horror comedy genre.

The film was shot after lockdown