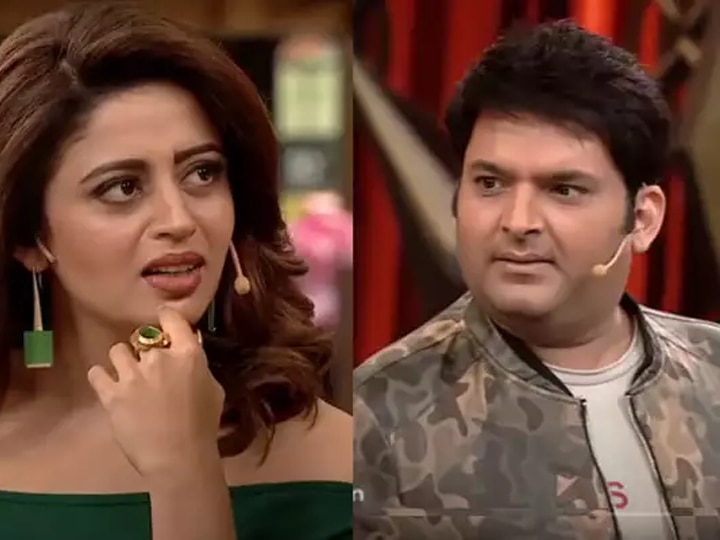 TV actress Neha Pendse is seen playing the role of Anita Bhabhi ji in the TV comedy show ‘Bhabiji Ghar Par Hain’ these days and is seen wooing the fans as the new sister-in-law. In the TV show, the new ‘Ghori Maam’ i.e. ‘Anita Bhabhi’ is seen entertaining her fans as well as the audience with her acting. Neha is getting a lot of love as Ghori Mam. Neha Pendse is very active on social media as well as always remains in the headlines for her photos and videos.

A video about Neha Pendse is getting viral on social media in which Kapil Sharma proposed Neha Pendse. Once Neha arrived as a host on Kapil’s comedy show ‘Family Time with Kapil Sharma’ and was working as an anchor. At that time, Kapil told Neha, ‘Where have you met after a week? No phone no miss call. I am very serious for you. I am afraid that I should not write love letters for you with blood. I say that after seeing a good day, they give their relationship the name of marriage.

In response to which Neha Pendse says, ‘Let us start the game, the family is waiting for us’. After which Neha Pendse appeared blushing in front of Kapil Sharma. Then all the people start laughing with laughter. Neha Pendse then tells Kapil not to do anything like this.