India vs England: Team India will go on to lead in series by defeating England 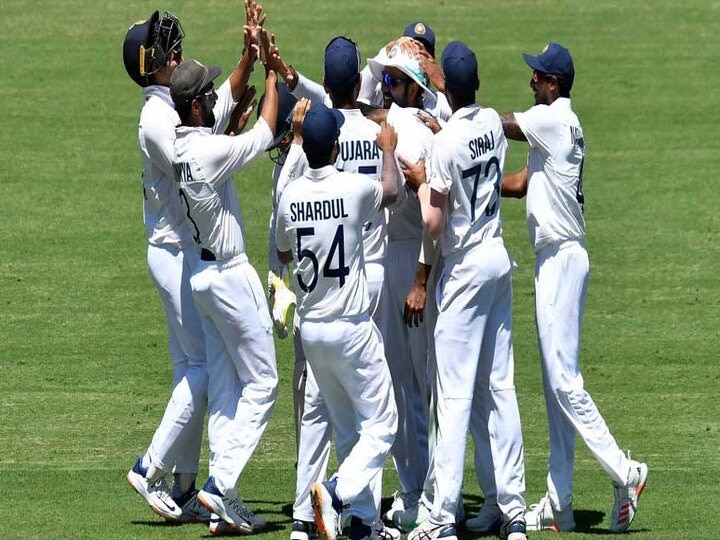 India vs England: Team India, led by captain Virat Kohli, will look to strengthen their claim to reach the final of the World Test Championship (WTC) against England in the third Test match to be held at the Sardar Patel Stadium in Motera here on Wednesday. The third match of the four-match Test series between India and England will be de-night and it will be played with pink ball. England defeated India in the first Test played in Chennai, while Team India defeated England in the second Test and made the series 1-1.

The stadium of Motera has been prepared in a new way and the new pitch here is completely new for the Indian team. So far, the Indian team has played only two Test matches with the pink ball. The first Test played in Adelaide against Australia in December last year was played with pink ball, where Team India suffered a crushing defeat. The Indian team was reduced to just 36 runs in the second innings, which is the lowest score in their Test history.

England played the last Test with pink ball in March 2018 against New Zealand in Auckland. India played the first day-night Test against Bangladesh in November 2019. There is a possibility that India may change the strategy of playing three spinners in the team for the third Test. In the first two Tests played in Chennai, the Indian team played three spinners.

Most of the wickets in the day-night Test played so far have been shocks by fast bowlers. Ravindra Jadeja bowled two and Ravichandran Ashwin bowled only five overs against Bangladesh in India’s first day-night Test.

Fast bowler Umesh Yadav took eight wickets in India’s first day-night Test. It is a relief for India that Umesh has passed the fitness test and he has been declared fit to join the team for the next two tests. Meanwhile, Ishant Sharma is also ready for his 100th Test.

However, according to team opener Rohit Sharma, the pitch is helpful for the spinners and there is no change in this pitch compared to the other test. England may include James Anderson and Joffra Archer in the squad for the third Test. These two fast bowlers were not included in the second Test. Anderson was left out of the team due to England’s rotation policy, while Archer could not play in this match due to injury.

The responsibility of England’s batting order will once again be on the shoulders of captain Joe Root and Ben Stokes. However, with the return of Johnny Bairstow in the team, the English team’s batting order is expected to be slightly stronger.

Yajuvendra Chahal and Dhanashree Verma gave couple to relationship goals, this couple is holidaying in Maldives