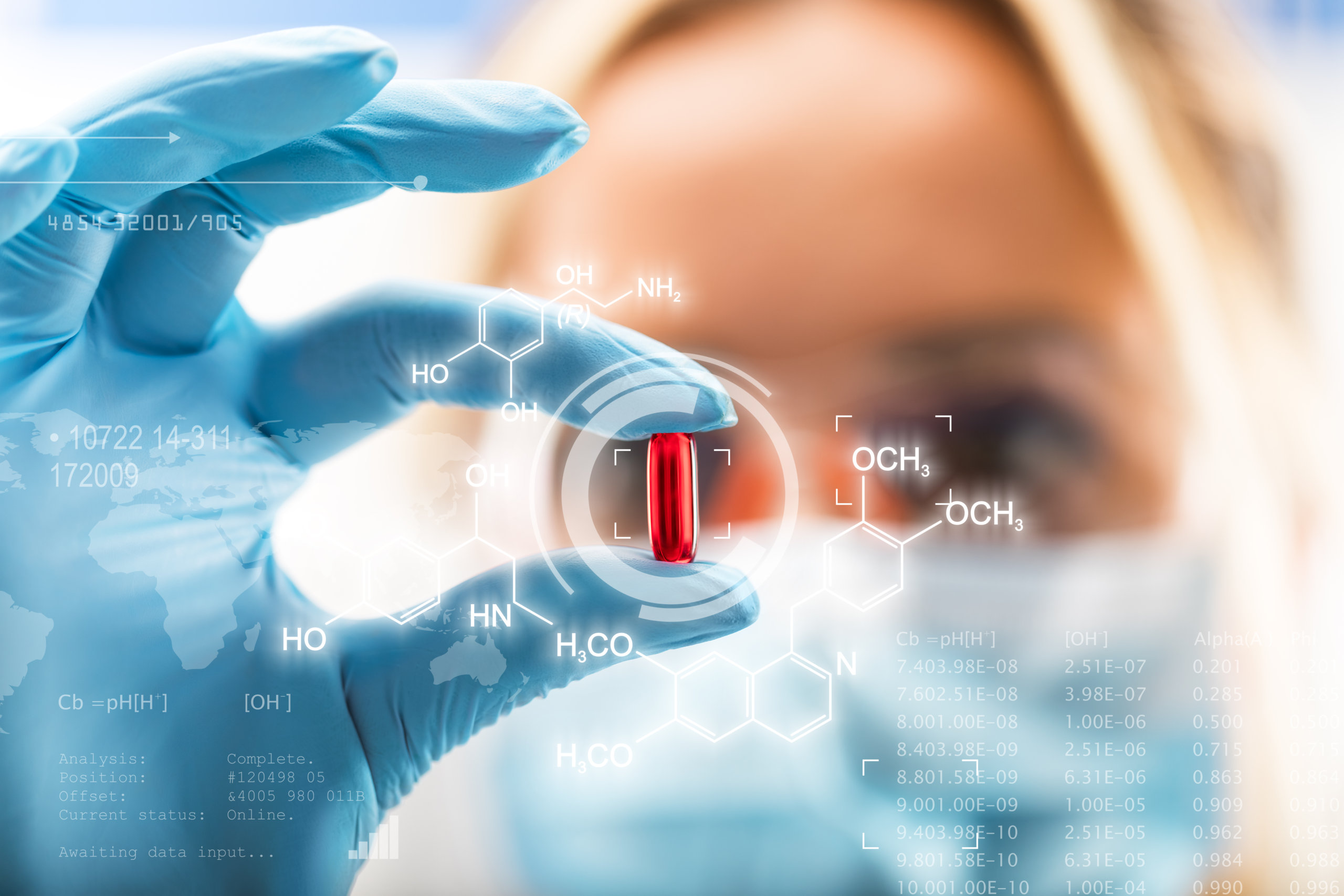 Indian pharmaceutical companies are looking for local suppliers for Active Pharma ingredients (APIs) or are trying to make their own. These companies have been trying to end their dependence on neighboring countries since the Chinese border became tense in June last year.

Though India is called the world’s pharmacy due to the huge production capacity of generic drugs and vaccines, but according to industry data, in 2019 it had sourced half of the API from China. Three decades ago there was absolutely no import of APIs from China.

The top executives of Cadila Healthcare, Cipla, Sun Pharma and Biocon said on Tuesday that efforts are on to reduce dependence on China for raw materials. He said that this step is being taken due to the stoppage of API supply from China due to Kovid-19. Last year, there was a competition between Indian pharma companies to buy raw materials to make important medicines sold worldwide.

“Due to the anti-China sentiment, most companies are trying to limit dependence on this neighbor for raw materials,” said Gaurav Sunder, supply head of Cadila at a BioAsia conference organized by Telangana.

He said, ‘As far as important API molecules are concerned, we want backward integration on this front, that is, we want to build them ourselves. With this, we will be able to control this factor, which will have a big impact on our business, and we will be able to secure the entire value chain.

The indicator said that companies are looking for reliable local vendors who can supply them regularly at a better rate than China. Cipla’s supply chain head Swapan Malpani said that his company, working with a local supplier, has started an ‘API Reimagination’ program to increase its manufacturing capacity through incentive programs like production subsidies.

Infrastructure has to be improved to match China

Biocon’s supply head Prasad Deshpande said the company has set a target to reduce sourcing from China. According to Deshpande, “We reduced sourcing from China to 50% by the last quarter. It does not mean that we stopped taking goods from China, just that our dependence on China decreased. ‘ He also said that China will have to improve the infrastructure and speed up the approval process in order to match China’s size and speed.

PM Modi on financial services: MSME and StartUps will make India self-reliant, private enterprise will be encouraged more and more

Checkpoint report: Last year, the target of hackers was the highest health organization, a cyber attack occurred every 10 seconds

DHFL gets NOC from RBI: application to NCLT for filing resolution plan, Piramal Group has given Rs 37,250 crore Offer of