Brazilian great footballer Pele said – had relations with many women, do not know how many children are there 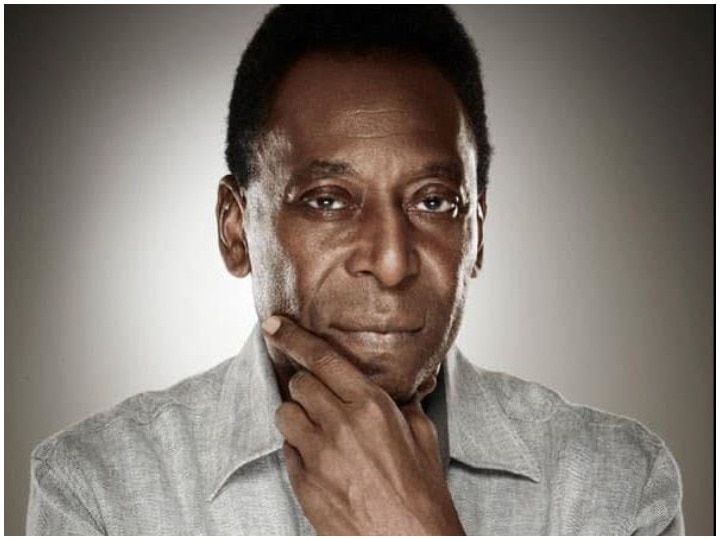 Pelé, one of Brazil’s greatest footballers, is often discussed. Now he has revealed that he has had an affair even after getting married thrice. Apart from this, he has also confessed that he does not remember how many children he has. In fact, Pelé has revealed many untold aspects related to his life in a documentary on Netflix on his life.

Pelé said, “To be honest, I have had some affairs, in which some children were born. I came to know about them later. In the documentary, Pelé has further stated that all his wives and girlfriends knew about his infidelity. He said: “My first wife, first girlfriend, knew about it. I never lied “

Please tell that Pelé married three things in his life and he has seven children from these three marriages. Sandra Macaday is also among these seven children, but Pelé always refuses to consider her as a daughter. According to the reports, Sandra is the daughter of Pelé and her house med.