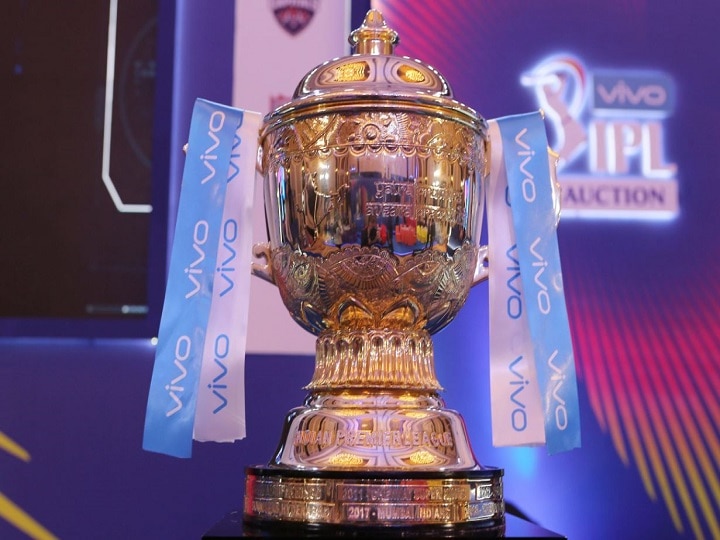 New Delhi: Cricket Australia does not want its players to advertise for promotion of gambling, fast food, alcohol and tobacco brands during the next season of the Indian Premier League. The 14th season of the IPL will begin in the second week of April in which many Australian cricketers including Glenn Maxwell, Zhai Richardson will participate.

According to a website, in a recent consultation sent to IPL teams, BCCI quoted Cricket Australia as saying, “The photos of the entire team can be used by the sponsors of the respective IPL teams for publicity in the print media in India. Such a picture will not be used for any company doing business of alcohol, fast food, fast food restaurants, tobacco or betting. ”

Apart from this, the CA said that no more than one player of the Big Bash League team or the state team can be taken in an advertisement campaign. “Cricket Australia has imposed these restrictions for the use of Australian players in advertisements or promotional materials by the franchise,” the board’s email said.