Gautam Gambhir attacked Virat Kohli, said – why there is no title in IPL for 8 years 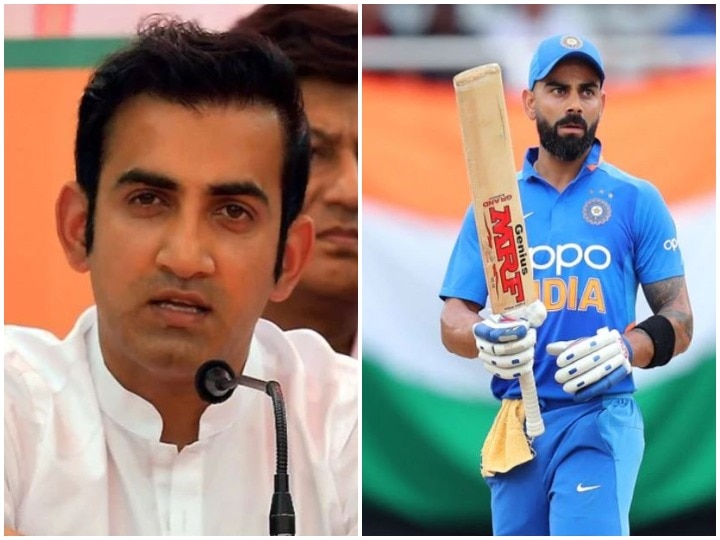 new Delhi: Many franchises have released players in IPL. All the franchisees have started preparing for the upcoming IPL season. Meanwhile, former India cricketer and BJP MP Gautam Gambhir has targeted Virat Kohli, who is handling the RCB team in the IPL.

Gautam Gambhir attacked Kohli in a conversation with Star Sports. He said, “I haven’t won a single trophy for eight years, it’s a long time.” Who is a captain or player who is playing for eight years without winning the title. ”

Gambhir bluntly said, “The captain is responsible for such failure.” Kohli should go ahead and say that I am responsible for this, ”he said. Let us know that IPL 2021 will be organized in April this year. Players will be auctioned in February. Virat Kohli’s RCB has also released eight players.

Gambhir also targeted this and said that the biggest problem of RCB is that it changes every year and there is a feeling of insecurity in the players. Gautam Gambhir is most surprised by the release of African all-rounder Chris Morris. Gautam Gambhir said, ‘You excluded Chris Morris. You believe in them a lot.