When ‘Ranbir Kapoor’ and ‘Nawazuddin Siddiqui’ were infuriated by the joke, Flora Saini was knocked out of the house! 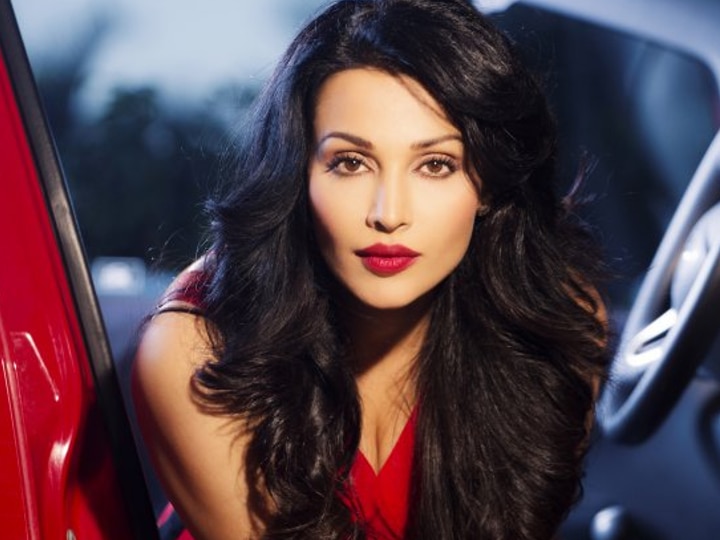 A video of Flora Saini, who appeared in web shows like ‘Stree’ and ‘Gandibat’, is becoming fiercely viral on social media. In this video, Mimicry artist and prankster Rohit Gupta makes a prank on Flora Saini, which makes the actress remain unaware and gets caught up in her talk.

After this, when she comes to know that he was being pranked with her, she gets angry and asks Rohit if you would do such an act with your girlfriend, your mother or sister. After this, Rohit tries a lot to give Flora a cleanup but she kicks him out of the house.

What was shown in the video?
It is shown in the video that with the help of Flora’s friend, Rohit talks on the phone in the voice of Ranbir Kapoor. He praises Flora’s acting and asks her to talk to a man, asking him to recommend her for another film. Flora talks to the man who takes a fun online audition for the actress. Rohit also removes the voice of that person and talks to Flora on the phone. He tells Flora to shout loudly in the style of a female film.

Flora does the same during online auditions. After this, Flora is told that Nawazuddin Siddiqui will play the lead role in the film for which the audition is being taken. In a while Nawaz will also call them and explain the script. After this, Rohit becomes Nawaz and talks to Flora. During this time, she speaks to Flora in the language of the South who goes above the head of the actress, but during this time there is tremendous comedy.