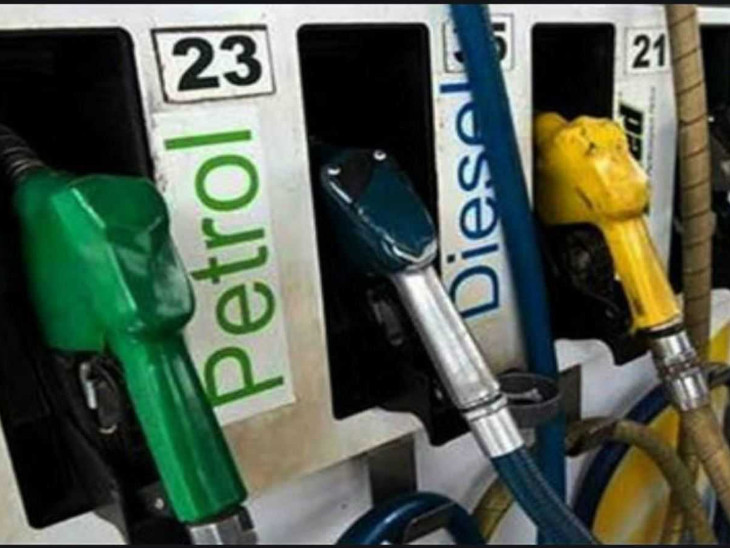 IOC fuel sales in Maharashtra, however, have not reached pre-covid levels and diesel sales are down about 12% from that level.

After showing a growth of 2% in October, petrol sales are expected to reach pre-covid level in December as well. A senior Indian Oil Corporation (IOC) official said this on Wednesday. He said that the sale of fuel in the country is coming back to pre-Kovid level, indicating the economic situation is normal. In November, the company’s petrol sales fell slightly below the pre-covid level.

He said that since last month our refinery has been producing at 100% level. This also shows that we have almost reached the pre-covid level. The company’s executive director and Maharashtra state head Amitabh Akhauri, however, said fuel sales in Maharashtra have not reached pre-covid levels and diesel sales are down about 12 per cent from that level.

He said that there are several reasons why sales are down in Maharashtra. This state remains closed for some time. There is still curfew here at night. Nevertheless, petrol sales are expected to reach normal levels here, although the decline in diesel sales will remain.

Chhotu will also be sold at grocery stores

He said that the company is also looking at selling 5 kg new LPG cylinder Chhotu at grocery stores and fuel outlets. This cylinder can be of use to temporary migrants. It can be refilled at any outlet of the company.

The company is also doing research on hydrogen fuel

The company is also conducting research on using hydrogen as a fuel. He said that the company has launched XP 100 petrol in 15 cities of the country in the first phase, including Nagpur, Pune and Mumbai. This fuel is used in high-end luxury cars and bikes.

Akhauri said that the IOC wants to invest Rs 2,600-2,700 crore in Maharashtra. Of this, an investment of about Rs 800 crore will be made in 2020-21. The company is also setting up a bottling plant in Nagpur. It will be operational in the next 2-3 months. There will be an investment of 400 crores on this.

SEBI activism: SEBI will find out the root cause of trading in NSE, if there is lack of exchange, it will fix it too