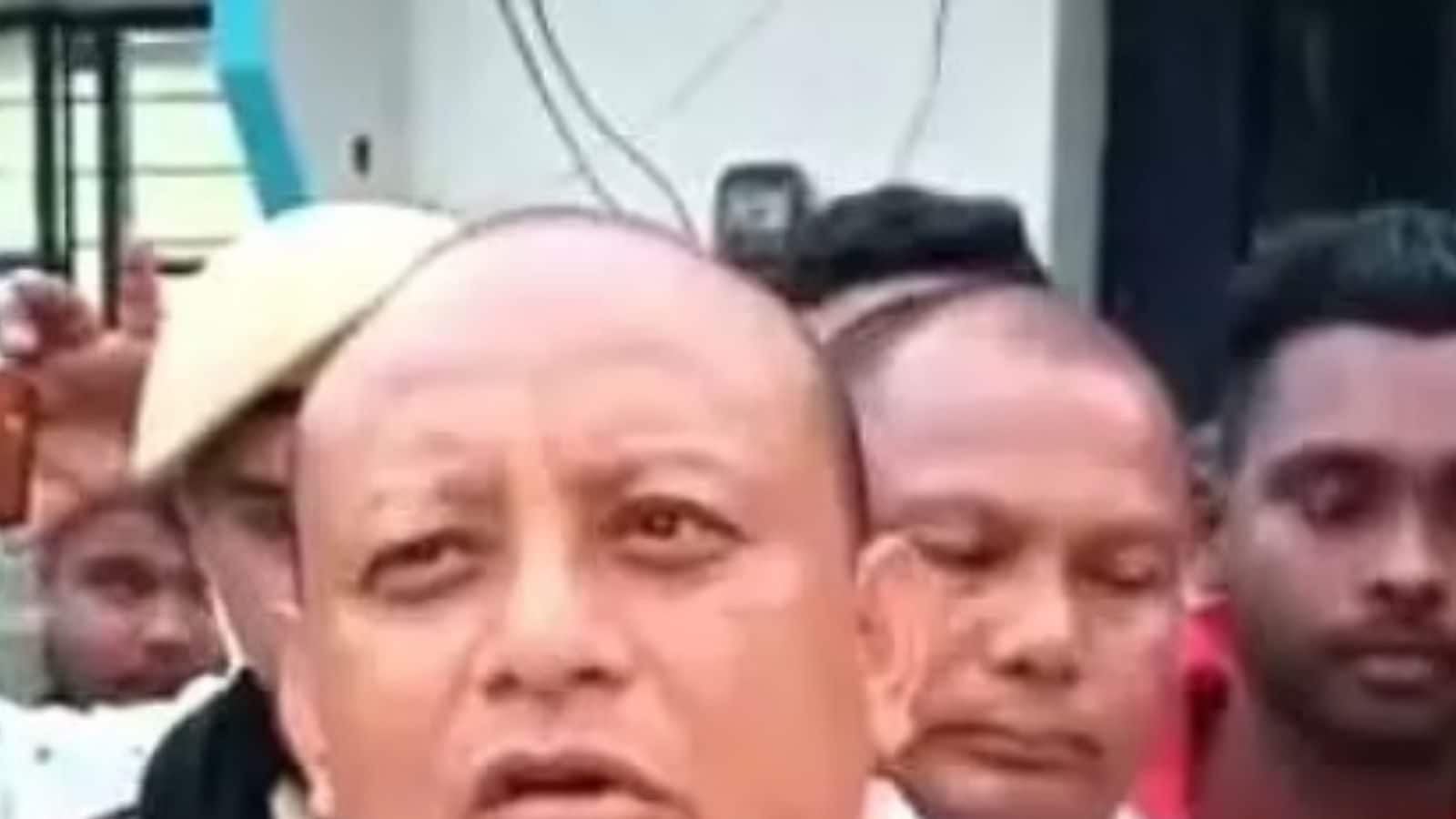 He is the second Congress MLA to quit in less than three months of the second BJP-led government returning to power in Assam. Four-time MLA Rupjyoti Kurmi, who was the lone MLA from the Tea Tribe community in the Congress, had resigned as a legislator on June 18 and joined the BJP on June 21.

Assam Chief Minister Himanta Biswa Sarma said Borgohain is likely to join the BJP on August 2 and claimed that he will be followed by 2-3 more MLAs of the opposition parties.

Sending the resignation letter through email to the APCC President Bhupen Borah, Borgohain said: “My resignation from a party, which was like a family to me, has to be read in conjunction with the changed internal political atmosphere within the party, something I tried very hard to change so that the party remains relevant in a state like Assam.

“Unfortunately, all the efforts in this direction proved futile, compelling me to take this ultimate decision and the exact reasons for such a painful move on my part have already been conveyed to the senior leadership of the party both in the state and at the centre. “

He, who has been associated with the Congress for a long period since his NSUI days, first became the MLA from Thowra constituency in Sivasagar district in 2011, but lost in 2016.

Borgohain won the 2021 Assembly polls from Thowra by defeating incumbent BJP MLA Kushal Dowari by 2,006 votes. Meanwhile, Sarma on the sidelines of a function in Kokrajhar said: “On July 2, Sushanta Borgohain is likely to join the BJP. There is a possibility of 2-3 more MLAs joining the BJP in coming days.” He, however, did not share further details.

On July 28, the APCC served a show-cause notice to Borgohain and was asked to clarify his position on or before July 31 on reports of him planning to join the BJP. Since Sarma, who had left Congress and joined the BJP in 2015, became the Chief Minister of Assam, several senior leaders of the opposition party are leaving on regular intervals.

Jury Sharma Bordoloi, who was the Guwahati district president of Congress, had also left the party fold the same day as Kurmi and taken membership of the BJP on July 2. Former minister Rajib Lochan Pegu had resigned as the President of the Majuli district unit of Congress on July 6 amid reports that he too will join the ruling BJP soon.

Once Borgohain will resign from the Assembly, the Congress’ strength in the 126-member House will come further down to 27, while that of BJP stands at 59. The AIUDF has 16, AGP (9), UPPL (5), BPF ( 3), CPI(M) has one MLAs. There is one Independent MLA also. Two MLAs have died and two have resigned. Besides Kurmi, former Chief Minister Sarbananda Sonowal also resigned and joined the Union Cabinet as a minister.