Vindu and Farah’s love story was very interesting, Tabu got her first meeting 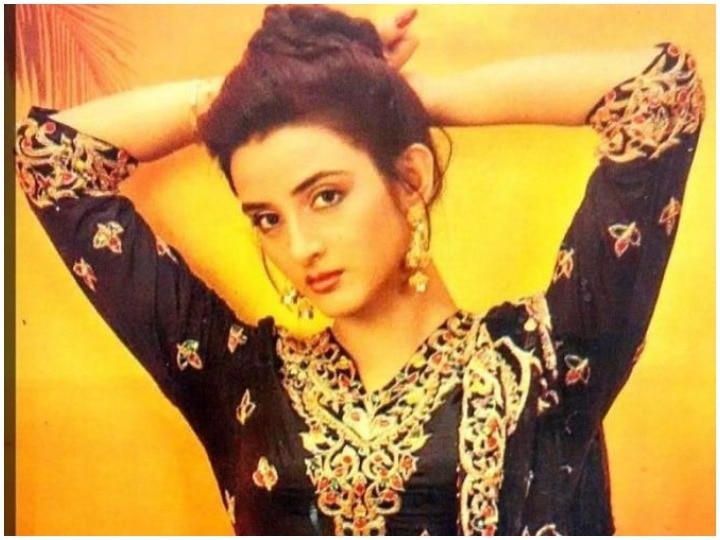 Famous 90s actress Farah Naaz made an entry in Hindi cinema with Yash Chopra’s film, after which she worked with many big actors of her era. Apart from career, if we talk about his personal life, Farah married Vindu Dara Singh, son of Dara Singh. The journey of their first meeting and marriage was very filmy.

Farah’s sister Tabu, who is a well-known name in Bollywood today, insisted one day take her sister to see the film, which was titled ‘Qayamat Se Qayamat Tak’ (Qayamat Se Qayamat Tak) By. Tabu’s friend Vindu was also present there, Tabu told Farah that Vindu is your big fan. Vindu arranged the ticket for the film and everyone saw the film, it was Farah and Vindu’s first meeting.

Tabu, Vindu and some of their friends used to go to dance claus together. A boy of the same claus was working in Farah’s film. Claus reached the set of the entire film to meet the boy. Vindoo asked Farah as soon as he came, ‘How are you?’ Farah felt that he had seen it somewhere but could not remember. Vindoo suddenly asked Farah, ‘When are we getting married?’ Farah was shocked to hear this. Farah took their words for granted, but Vindoo said that ‘I am serious, tell me when we are getting married’. Farah did not react to his words.

Gradually, Vindu tried to impress Farah through Tabu. When Vindu fell far behind, Farah said yes to him. After dating each other for 2 years, Farah and Vindu got married in court. However, now both have separated.

Who was ‘Janice’, due to which Dev Anand made the film ‘Hare Rama Hare Krishna’ in the year 1971