Varun Dhawan’s niece shared photo, know what was the reaction of the users 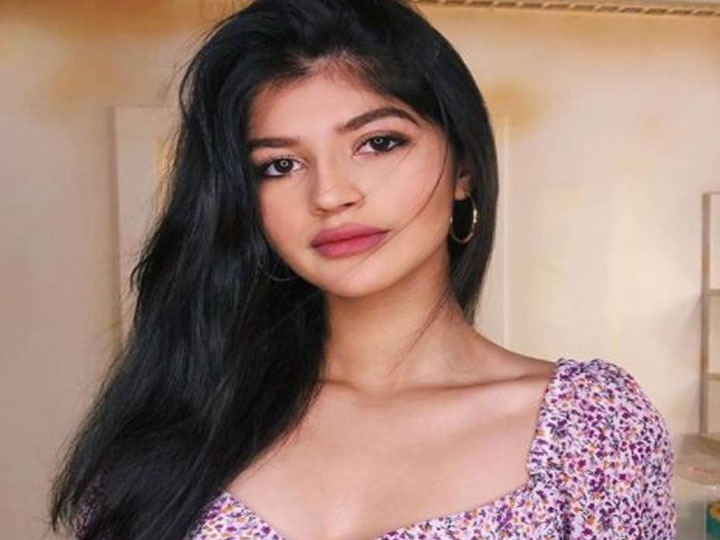 There is no denying that today’s star kids have become as popular as their celebrity parents. There was a time when children of well-known personalities had to wait for a big budget film to launch. However, in recent times, the social media platform has changed all this. Most of the Star Kids are already a hit due to their social media presence. Recently, Anjini, niece of Varun Dhawan, has posted a photo on social media.

Ever since Varun Dhawan’s niece Anjini Dhawan shared a photo on social media, she has come in a lot of discussion. Recently, she shared a photo of her on Instagram account. In which his style statement looks completely different. People are making many comments on this photo. One user wrote, Jeans on jeans. Another has written, Sister is not feeling hot wearing two jeans in summer.

According to media reports, it is believed that she is going to enter Bollywood soon. However, no such information has been revealed by Dhawan Family. Anjini Dhawan has not yet appeared in any TV show, web series or any film. But he is quite popular on social media.