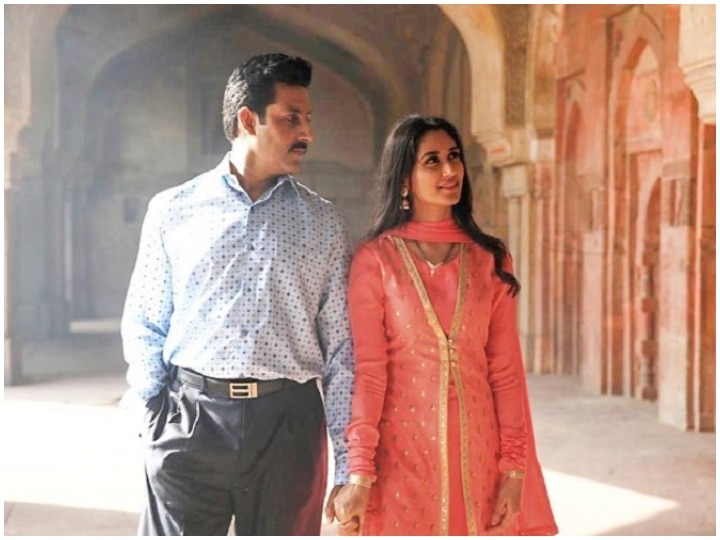 The Big Bull Review: Whoever thinks that the webseries scam that came out last year should not be compared to the 1992 film The Big Bull released on Disney Hotstar, so it is right. There is no match between the two. The Big Bull is dwarf in every respect in front of the webseries. The story here begins in 2020, when economic journalist Meera Rao (Ileana Dikruz) is talking to people about her book on stockbroker turned big bull Hemant Shah (Abhishek Bachchan). Actually, this film is the story of Harshad Mehta, who brought a storm in the Indian stock market in the 1980s-90s, which is not mentioned by the writer-director. In this sense, this alien product is a matter of its own.

The film tells that Hemant, who does a simple job, becomes an overnight sharebroker and then more than that. So big that people call him Amitabh Bachchan of the stock market. But Meera raises the question as to whether he is underward funding Hemant by telling her just a bubble. How is the stock of companies in Hemant stock market falling and picking up at their behest. Is advertising in newspapers. He is praised everywhere and by the time he has become the biggest taxpayer of the country.

The story tells how Hemant takes advantage of the shortcomings of the Indian banking system, uses his money in the stock market and takes the profits in his pocket as a middleman. While it is illegal for banks to invest money in the stock market. In this work, he keeps a few bankers as well. Heats their pockets. But in the end, the piercing brother of the house (Soham Shah) becomes a victim of weak confidence and cunning of politicians.

Hemant does not like to walk slowly and this is what overwhelms him. He tells his wife Priya (Nikita Dutta), ‘The leaders do not want to see anyone else become rich. The leaders are just masters in making false promises. They would bury your dreams. I taught people to dream. In the film, Hemant repeatedly talks about having a trump card that he will save him in any crisis. This is a little suspense. The film tells the address of this aces seven Racecourse Road (residence of the then Prime Minister). 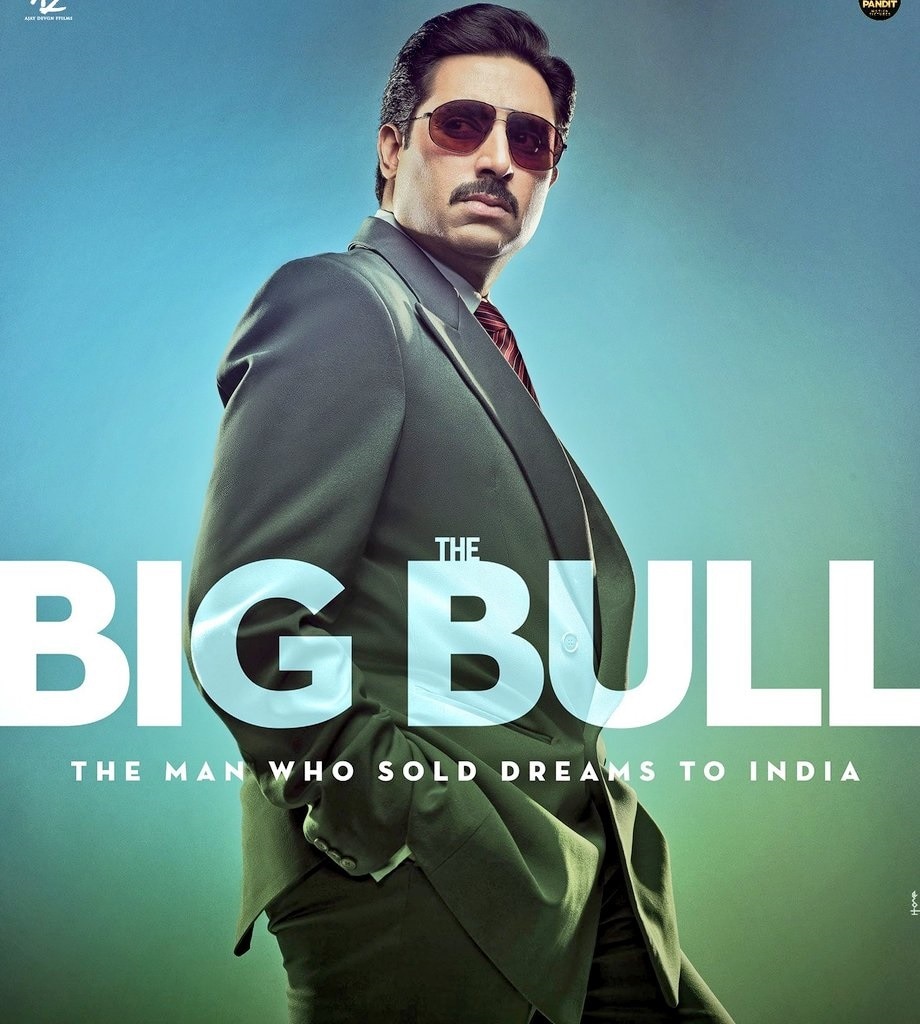 There are some important problems in the film. Script is weak. In the scene before Ileana Dikruz’s lime whiteness, she gets upset. Hemant’s interview on TV by Meera and the scenes of IT people raid in Hemant’s office-house are long, boring and useless. The newspaper office seems to be fake here. Above all, Abhishek Bachchan does not freeze. He does not fit into the character. His gestures, dialogues and body language are not like the clever Gujju brothers of money. Only safari suits, coats and kurtas do not work with pajamas. Acting is rarely done even before Junior Bachchan. The case of the actor and the character is like the feet and shoes. If the feet do not fit in the shoes, the man limps. Here the film stumbles. In the film, Hemant wants to count so many rupees that the zero in the calculator will not be able to fit. But in the 20-year-old career, Abhishek has not been able to take his memorable roles to the tens. Even today his only memorable role is Guru (2007). 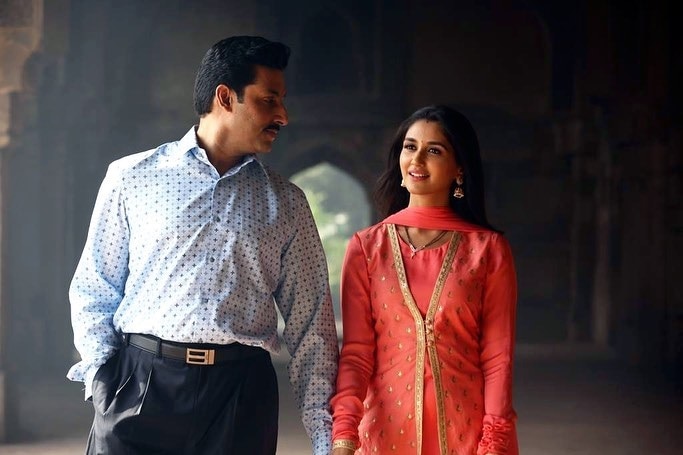 From The Big Bull, you can understand that whether it is a leader or an industrialist, they are used to money fraudulent work because they earn money with their help. Leaders also manipulate law and order for their convenience. Therefore you cannot fight the system. The last two decades of the last century brought tremendous changes in the world and the country. Before the doors of the economy opened, it was like a dream for middle class human beings to go on Fridays, TVs, motor bikes and go on holidays with family. 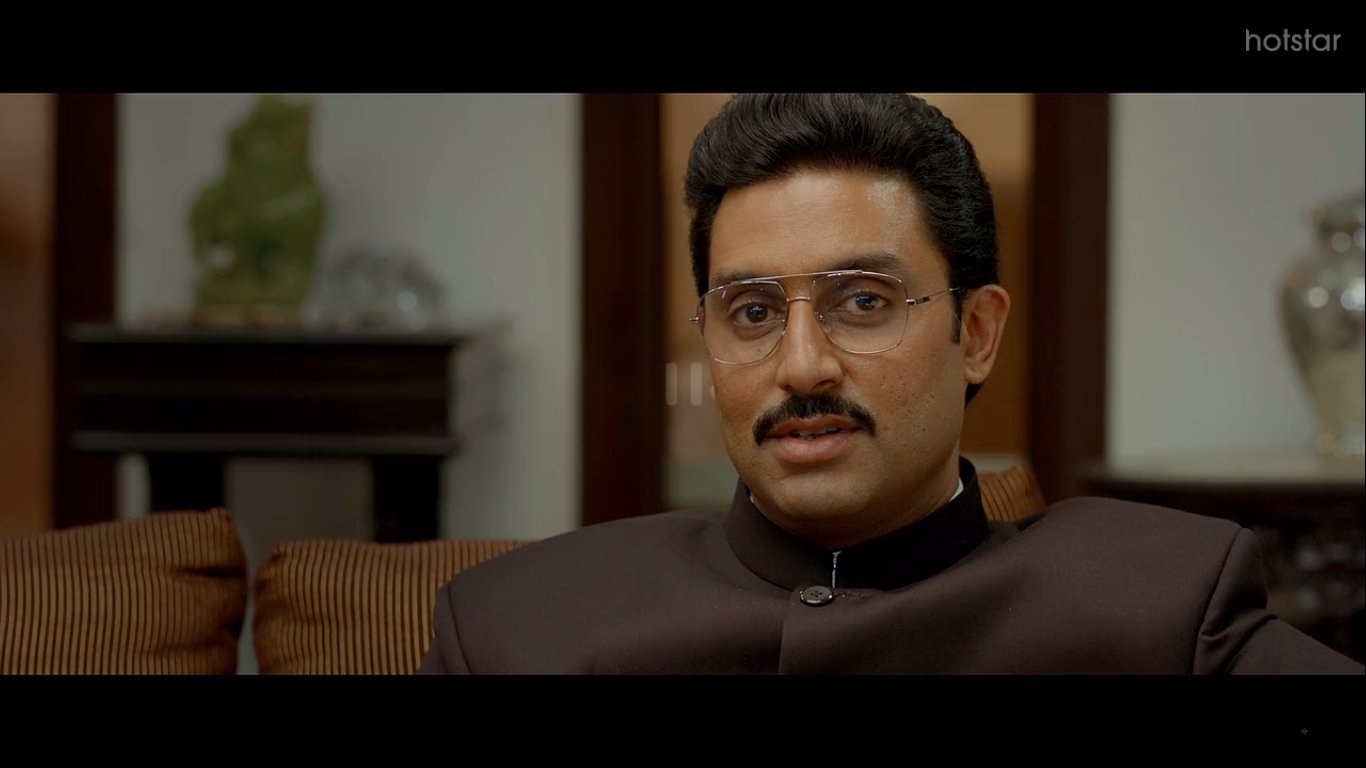 Did Harshad Mehta, accused in the Rs 5000 crore bank securities scam, turn the middle-class fortunes into the stock market? This led to ‘India Reborn’. Its history remains to be written. The film also does not revolve around any analysis. She, inspired by Harshad, makes Hemant, flying without a parachute, stand in a haze between the hero and the villain. Hemant says that earning money is an art, not a scam. His wife says to Hemant, ‘Most people in this world get their luck written, but some people write their own luck. You are one of them. The film has a dialogue: the story is born out of the situation, not the character. Writer-director Kuki Gulati cannot make the situation here that Hemant or his story can be seen. It was the circumstances created in the story that made Scam 1992 strong and memorable.