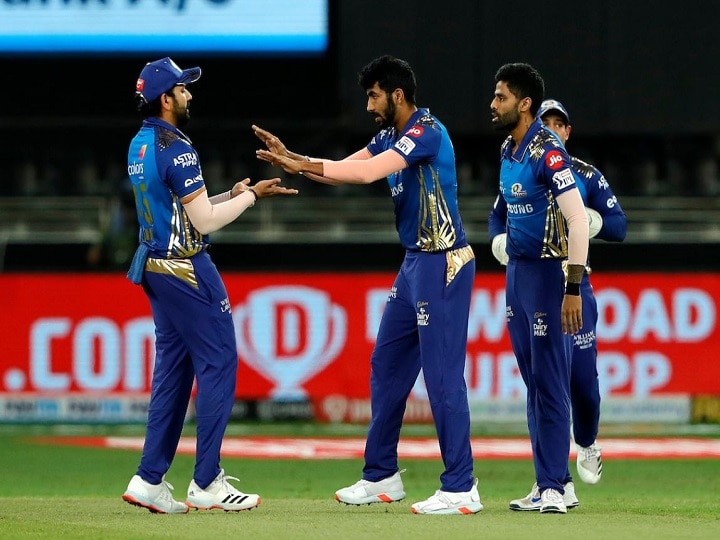 MI Playing 11: IPL 2021 is starting from tomorrow. The first match of this season will be played between Royal Challengers Bangalore and Mumbai Indians in Chennai. Mumbai Indians star batsman Quinton Dickock will not be able to take part in this match due to Corona protocols. In his place, Australian explosive batsman Chris Lynn will start the innings with captain Rohit Sharma. Let us know what can be the playing eleven of Mumbai Indians in this match.

Rohit and Lynn will open

Mumbai Indians bought explosive batsman Chris Lynn of Australia in the IPL 2020 auction. However, in the last season, he has not got a chance to play a single match. But this season, South Africa’s wicket-keeper batsman and opener Quinton Dickock have been associated with the Mumbai Indians camp late due to the ODI series against Pakistan. In such a case, Lynn and Rohit will open in a match against RCB. At the same time, Suryakumar Yadav is scheduled to play at number three.

Ishan Kishan will bat at number four, Kieran Pollard at number five and Hardik Pandya at number six. All of them are fixed in the playing eleven. Young Kishan will play the role of wicketkeeper. At the same time, the responsibility of the spin department will be on the shoulders of all-rounder Krunal Pandya and young Rahul Chahar. This means that veteran leg-spinner Piyush Chawla will have to wait for Mumbai to play his first match.

Three fast bowlers can get space

Jaspreet Bumrah and Trent Boult are scheduled to play in this match against Royal Challengers Bangalore. However, as the third fast bowler, Australia’s Nathan Coulter Nile and New Zealand’s Adam Milne may get a chance. Coulter Nile is considered the specialist bowler of T20 cricket. Due to his variations, he proves to be quite deadly. Milne’s strength is his speed.