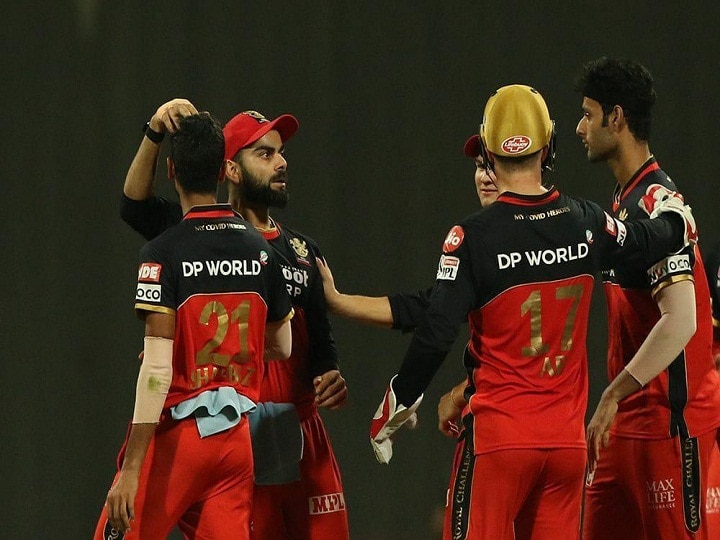 RCB Playing 11: The 14th edition of the Indian Premier League, i.e. IPL 2021, is starting from tomorrow. The first match of this season will be played between Royal Challengers Bangalore and Mumbai Indians. There has always been a fierce competition between the two teams, in such a way that this match is also expected to be exciting. Before the start of IPL 2021, know what the possible playing XI of Royal Challengers Bangalore can be.

Kohli and pedicle will open

RCB captain Virat Kohli has already made it clear that he will start the innings in IPL 2021. In this way, in the opening match against Mumbai, he will start the innings with young batsman Devdutt Padikal. A few days ago, Corona became infected, but before the match against Mumbai, he is fully fit and has joined the team. At the same time, young batsman Mohammad Azharuddin can get a chance at number three.

Power pack will be middle order

AB de Villiers at number four and Glenn Maxwell at number five is scheduled to play. Both these batsmen have the ability to single-handedly win the team. After this, Australian all-rounder Daniel Christian can be given a chance at number six. RCB bought them in IPL 2021 auction for a very big amount. After this, spin all-rounder Washington Sundar is expected to play at number seven.

Three fast bowlers may get a chance

Veteran leg-spinner Yuzvendra Chahal will be the lead spinner. At the same time, Sundar will play the role of another spinner. Apart from this, RCB can give three fast bowlers a place in their playing eleven in the match against Mumbai. Kyle Jamieson, Navdeep Saini and Mohammad Siraj can be seen in action.

IPL 2021: From Virat Kohli to Rishabh Pant, know how much salary of captains of all teams