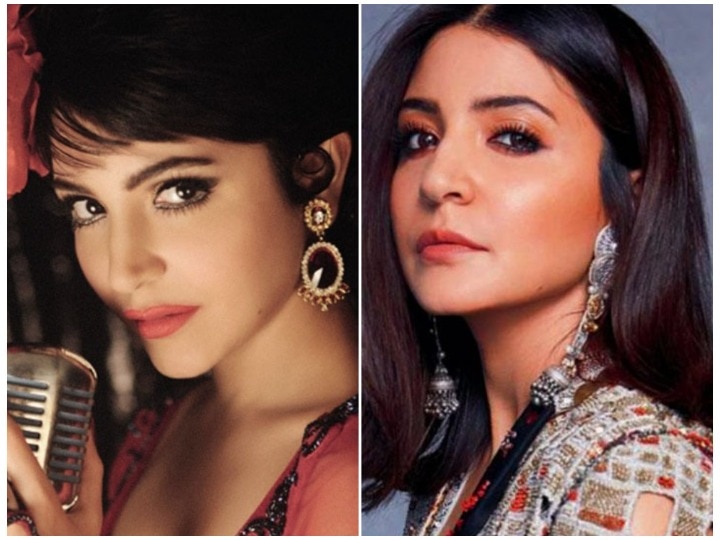 Anushka Sharma is one of the famous actresses of Bollywood. In every film, he has played his character well. But there was a time in Anushka’s life due to which she had to face trolling. Actually, Anushka got a lip job done to pout in the film Bombay Velvet, due to which people criticized her a lot. Anushka talked about this openly in Karan Johar’s show ‘Koffee with Karan’.

I have nothing to hide

Anushka said in this show that, I have nothing to hide. And when I talked about my lip job, many people praised me and called me Brave. Anushka said that, it was necessary for my role. I am also a human being, and am not perfect.

I had to get a lip job done for the film.

Anushka said that, suddenly I started being trolled, after this Anushka made a tweet about it and wrote that, this lip enhancing tool is amazing and make-up technique. He further wrote that, I have not done any plastic surgery. This was entirely my decision. And it was also necessary for my look in the film. Because I was playing the role of a jazz girl in that film.

Anushka became a mother in January

Let us know that Anushka and Virat Kohli have welcomed their first child in January. This information was given by both of them on their social media account, while they also told their daughter’s name to the fans. Please tell that both have named their daughter Vamika.

Kangana Ranaut again targeted the movie Mafia, saying – for fear of them, stars like Akshay secretly call me