Shahid Afridi gave controversial statement about IPL, that’s why he got angry 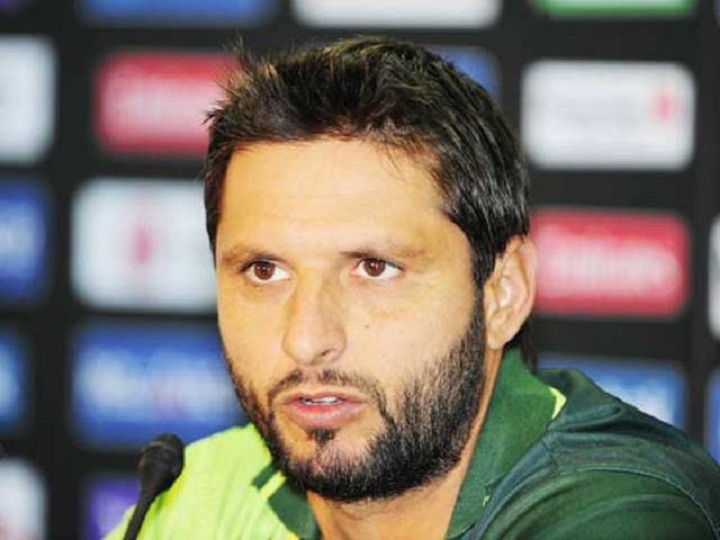 Former Pakistan captain Shahid Afridi often remains in the discussion due to his controversial statements. Shahid Afridi has accused international cricket of being affected by the Indian Premier League. Afridi is surprised by how Cricket South Africa allowed their players to come to India from the middle of the series against Pakistan.

Actually, the third match of the three-match ODI series was played between Pakistan and South Africa on Wednesday. The third match did not include players including De Kock, Miller, Rabada, who have to participate in the 14th season of the Indian Premier League. After playing the first two ODIs, all these players left for India so that they would be available for selection from 9 April.

Taking advantage of the weakness of the African team in the third ODI, Pakistan won the match by 28 runs and managed to make the series 2-1. Afridi made two tweets after Pakistan’s victory. In the first tweet, Afridi said, “Congratulations to the Pakistan team for the victory.” Babur once again performed his best class. It is also nice to see Fakhar’s innings. ”

Afridi took the target of IPL and Cricket South Africa through another tweet. The former captain said, “Cricket South Africa has allowed players to go for the IPL in the middle of the series, it is very surprising to see this. It feels bad when a T20 league starts to dominate international cricket. There is a need to think again about this.

Let us know that the IPL is the most popular cricket league in the world. But due to the dispute between India and Pakistan, Pakistani players are not allowed to be a part of this league. Many former Pakistani cricketers have advocated the participation of Pakistani players in the IPL.