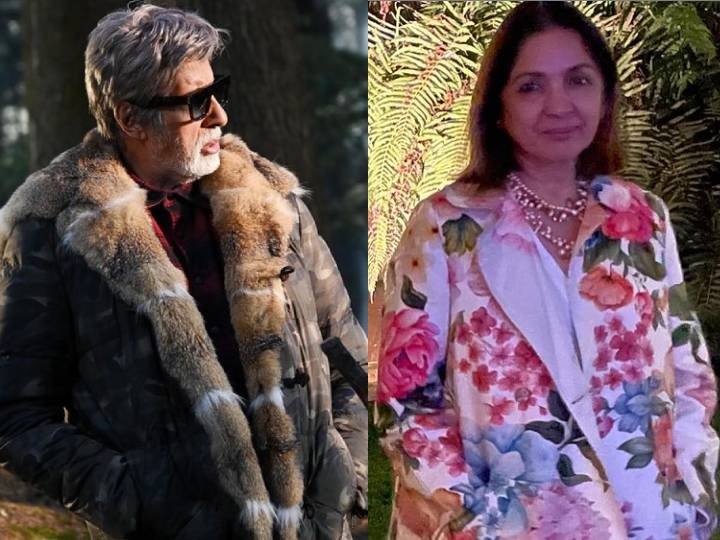 Excited to work with Big B

Nina Gupta said in a statement, “When Vikas told me the story of the film, I was very happy. It’s a wonderful script and when the script is exciting no one thinks of anything else. Even the character Beautifully written and I am very excited to share screen space with Amitabh Bachchan. “

Neena further said, “Working with Amitabh Bachchan is like a dream come true for me and I am very happy about it.” Let me tell you that Amitabh Bachchan sent him a hand-written letter of appreciation for the performance of Neena Gupta in the film ‘Badhaai Ho’ in the year 2018.

Rashmika’s birthday on the set of Goodbye

‘Goodbye’ is being produced by Balaji Telefilms and Reliance Entertainment. Please tell that two days ago, on the set of ‘Goodbye’, the birthday of actress Rashmika Mandana was celebrated. The actress has also shared the picture of her birthday celebrations on Instagram. In this, he looks very happy and Amitabh is also seen with him in a picture.

Patralekha’s father dies, in shock, the actress posted – this pain is breaking me, you left without saying anything