Kohli’s failure to play three Tests is a big loss for India, but he is also a human being: Steve Smith 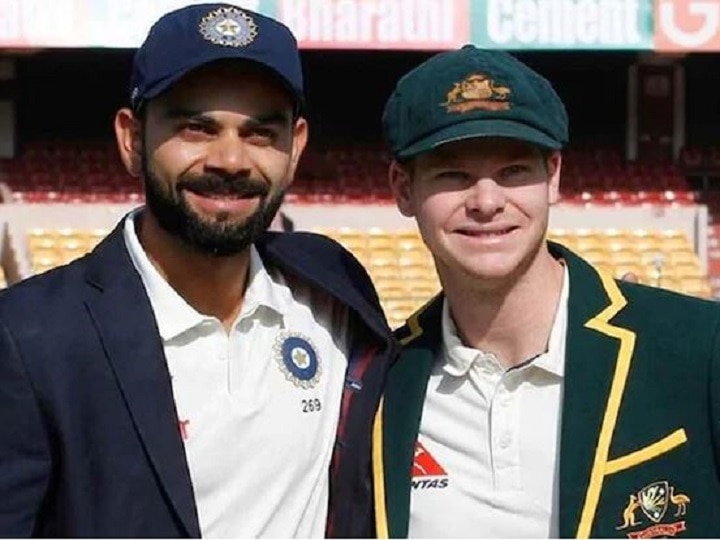 NEWS: Steve Smith of Australia said that the absence of Virat Kohli in the last three Tests will be a big loss for India. He also said, fans and stakeholders should understand that Kohli is also a human being and he has a life outside cricket. In fact, Kohli will play in the day-night format test starting in Adelaide from 17 December, but after that he will return home for the birth of his first child.

Smith told the media in an online chat with Adelaide, “There is no doubt that this is a big loss for India. We all know that Virat is a world class player. We all know that he likes to play here, But he is also a human being, outside of cricket he also has a life, a family. “

He said, “He should be praised for wanting to be there at the time of his first child’s birth. We all know how much he likes to play in Australia, so the credit goes to him for being there when he was a child.” . “

Smith was banned for a year ; cricket
Smith was banned for a year due to ball tempering in a Test match played in Cape Town in 2018 and that is why he did not play in the last Test series against India. With this, Smith was also banned for captaining for two years. Smith was the captain of Australia at the time of the ball tempering controversy. At the end of March this year, he has once again been able to captain the team. However, he is not worried about captaincy and is ready to go through the process.

Smith said, “There is a discussion. I think Justin Langer responded when I was asked about my captaincy. Obviously there is a process that must be followed. The team’s I am happy to do what is right. Right now Tim Paine (captain of the Test team), Aaron Finch (captain of the limited overs team) are doing a good job. We are happy with where we are. As I always said Yes, I will do what will be better for the team. “